This Month we are thrilled to have Michael Boldin as our guest speaker. Michael is the founder and executive director of the Tenth Amendment Center. He was raised in Milwaukee, WI, and has lived in Los Angeles, CA since 1995. According to the SPLC's profile page on him, Michael "is an ideologue who has spent years promoting the idea that states can "nullify" federal legislation they don't like — the very same argument pushed by defenders of slavery and segregation."

In realty, Michael is not only one of the nicest and most amazing people you will ever meet, he is one of the foremost experts on the Founding Fathers and is an originalist with regard to the Constitution as it was sold to the American people in the years leading up to its ratification. His familiarity with the original intentions for the U.S. Constitution, as outlined in the many federalist papers and other writings of the Founding Fathers, is un matched.

This month, Michael talks about nullification, the history of nullification, and it's link to the founding fathers. In particular, Thomas Jefferson and James Madison. He discusses recent uses of these tactics in gaining more freedom in the areas of marijuana legalization and sanctuary cities and states for everything from guns to immigration and warrantless surveillance. He discusses strategies for how we can get these things accomplished at the local level which has the tendency to affects these issues at the state and national levels. Lastly he discusses the need to work with all groups, of all political affiliations, within single issue collations, since that is most likely the only way, we, as libertarians, are going to accomplish anything.

Welcome to the TAC, your 10th Amendment resource! Education, history, and activism in support of the Constitution of the Founders and Ratifiers.
https://tenthamendmentcenter.com/ 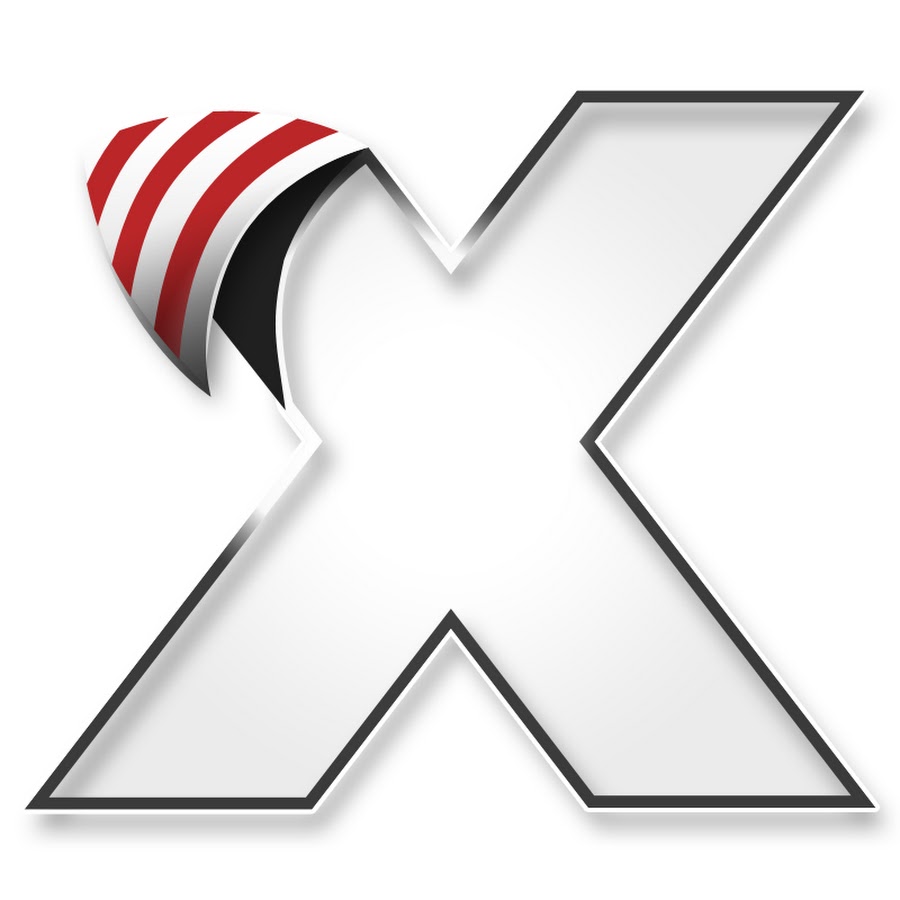 The Tenth Amendment Center works to preserve and advance liberty through information, education, and activism. The Center serves as a forum for the study and...
https://www.youtube.com/user/TenthAmendmentCenter

“The powers not delegated to the United States by the Constitution, nor prohibited by it to the States, are reserved to the States respectively, or to the pe...
https://www.minds.com/TenthAmendmentCenter

California Bills Mentioned In This Video:

No comments made yet. Be the first to submit a comment

By accepting you will be accessing a service provided by a third-party external to https://lplac.us/